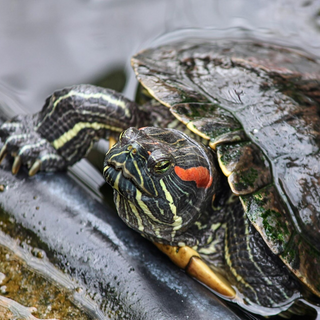 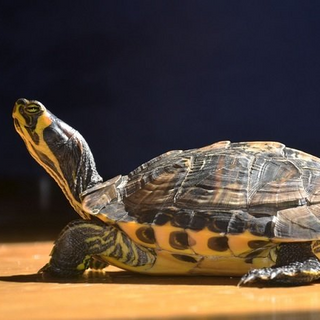 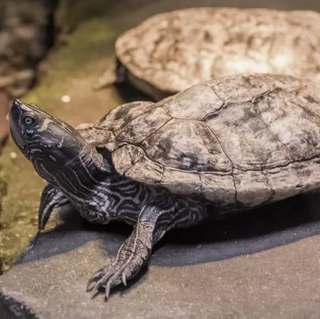 What Does This Mean For Turtle Owners?
From the 16th August 2016, the EU regulations came into play affecting all of the EU countries including the UK, which may have an impact on the owners of certain types of pet turtles.

A lot of rumours and misinformation abound surrounding the regulations within the reptile community, not least because of the upcoming Brexit, which will effectively mean that the UK is no longer required to comply with EU regulations such as this.

However, as the UK has yet to trigger Article 50 and still has some way to go before its formal exit from the EU, these laws still apply here-and so in this article, we will look at what this means for the owners of pet turtles, and which species of turtles are covered by the new law. Read on to learn more.

What are the new regulations?
The regulations that are relevant to turtle owners in the UK are the new EU Invasive Alien Species Regulations (IAS) that were mandated into EU law on the 1st January 2015, and that came into practice here in the UK on the 16th August 2016.

The regulations consist of a list of animals and plants that are both non-native to the UK and EU, and that are classed as invasive; this means that for an animal or plant to make the list, they not only need to be not native to the EU’s ecosystem, but also, pose a threat to said ecosystem.

This is because introducing a new species of plant or animal into any given environment upsets the established status quo of existing plants and animals, and places their food supplies, habitat or lives at risk. This may be because the species in question eat native species, destroy their natural habitats or compete with them for food, and so, threaten the ongoing viability of our native animal and plant species.

Ultimately, the aim of the regulations is to firstly curb the spread and expansion of such invasive species and secondly, to ultimately eradicate them from the wild in the EU & UK entirely.

Which species of turtles are affected?
Out of the 23 animals listed under the new regulations, three species of very popular pet turtles are included:

The other species of animals on the list are wild animals rather than popular pets, including several species of crayfish, three species of squirrel, and various other non-native animals that are slowly encroaching onto the habitats of UK wildlife.

What does this mean for owners of these species of turtles?
If you own a turtle from one of these three species, the first thing to bear in mind is that this does not mean that owning your pet is now suddenly illegal, or that you should try to get rid of for risk of being found to be in breach of the law.

If the turtles you own are not one of these three species, you do not have to worry about anything-however, if you do own one of these types of turtles, the following rules now apply:

You may not breed from your turtles, nor allow them to breed.
You cannot sell or give your turtle away to a new owner.
You cannot release your turtle into the wild (which was already illegal anyway).
This effectively means that for owners of the affected species, your existing pets can live out their natural lives with you as normal, but you cannot expand their ranks or breed from them.

The regulation on rehoming your pet is of course a potential problem for owners that may need to do so for any reason. At present, the only permitted option for doing this is to surrender your turtle to a registered rescue , however, this is likely to become increasingly difficult, as said rescues are no longer allowed to rehome their turtles either.

What about people who wish to own turtles of these species?

Unfortunately, if you have had your heart set on owning a red-eared slider, yellow-bellied slider or Cumberland slider in the past, this is no longer an option for you. Such species cannot be given away or sold,